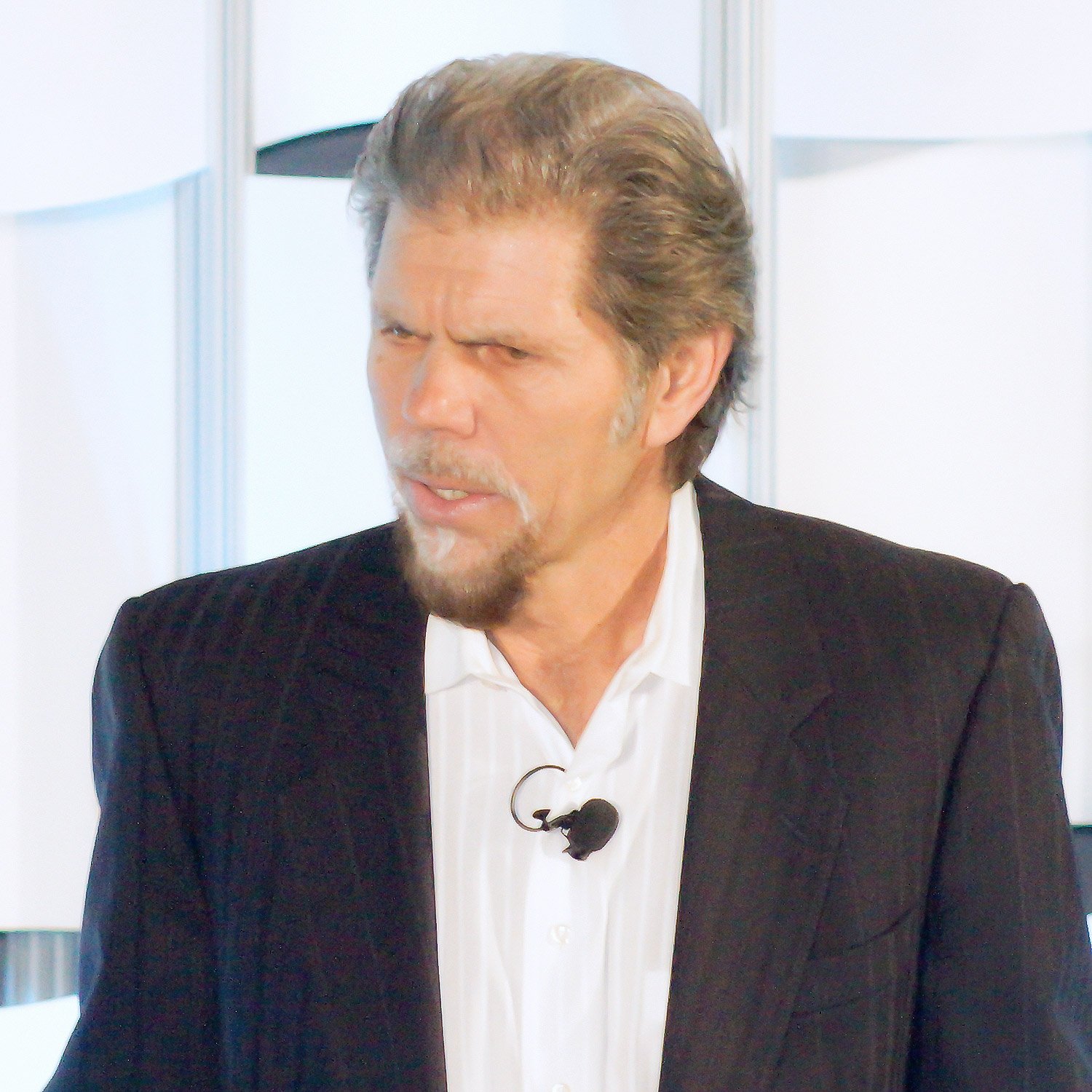 ​Craig Juntunen is a retired entrepreneurial businessman and is the founder of  Both Ends Believing, a global organization defending every child’s human right to a family. Craig and his global team are on a mission to accelerate a new era of global child welfare to include a permanent loving family as a core value and priority. Additionally, Craig is the visionary behind the Global Working Group and the Child Protector Conference and award. Craig is the author of the award-winning book Both Ends Burning: My Story of Adopting Three Children from Haiti.​

He is also the Executive Producer of the acclaimed documentary STUCK. In 2013 he toured the country with his documentary, visiting and screening STUCK in 62 cites in 80 days to make children living outside of parental care a relevant social issue.

In his early life, Craig was involved heavily in athletics, playing quarterback for a total of fourteen seasons. He finished his athletic career as a quarterback in the Canadian Football League. He was elected into the Northern State of Idaho Athletic Hall of Fame and the University of Idaho Hall of Fame. His experience as a leader on the football field led to his developing into an entrepreneur. He built and sold a company with a very successful track record and retired (temporarily) before founding Chances For Children, a foundation involved in creating sustainable communities in Haiti. His early experience with the Chances for Children Foundation alerted him to recognize children living outside of parental care as a global issue, and one of the greatest human rights crises of his lifetime.

In reaction to learning of this social crisis, he started the Both Ends Burning Campaign (recently renamed Both Ends Believing) in 2010 to promote family-based solutions for at-risk children. His success as a quarterback and as an entrepreneur blended together to build two successful and effective public foundations to protect the world’s most vulnerable children. Today most people, including members of the United States Congress and State Department, applaud his vision of countries utilizing our Children First Software to revolutionize their child welfare programs.

Craig is married and has three children adopted from Haiti: Amelec, Espie and Quinn.