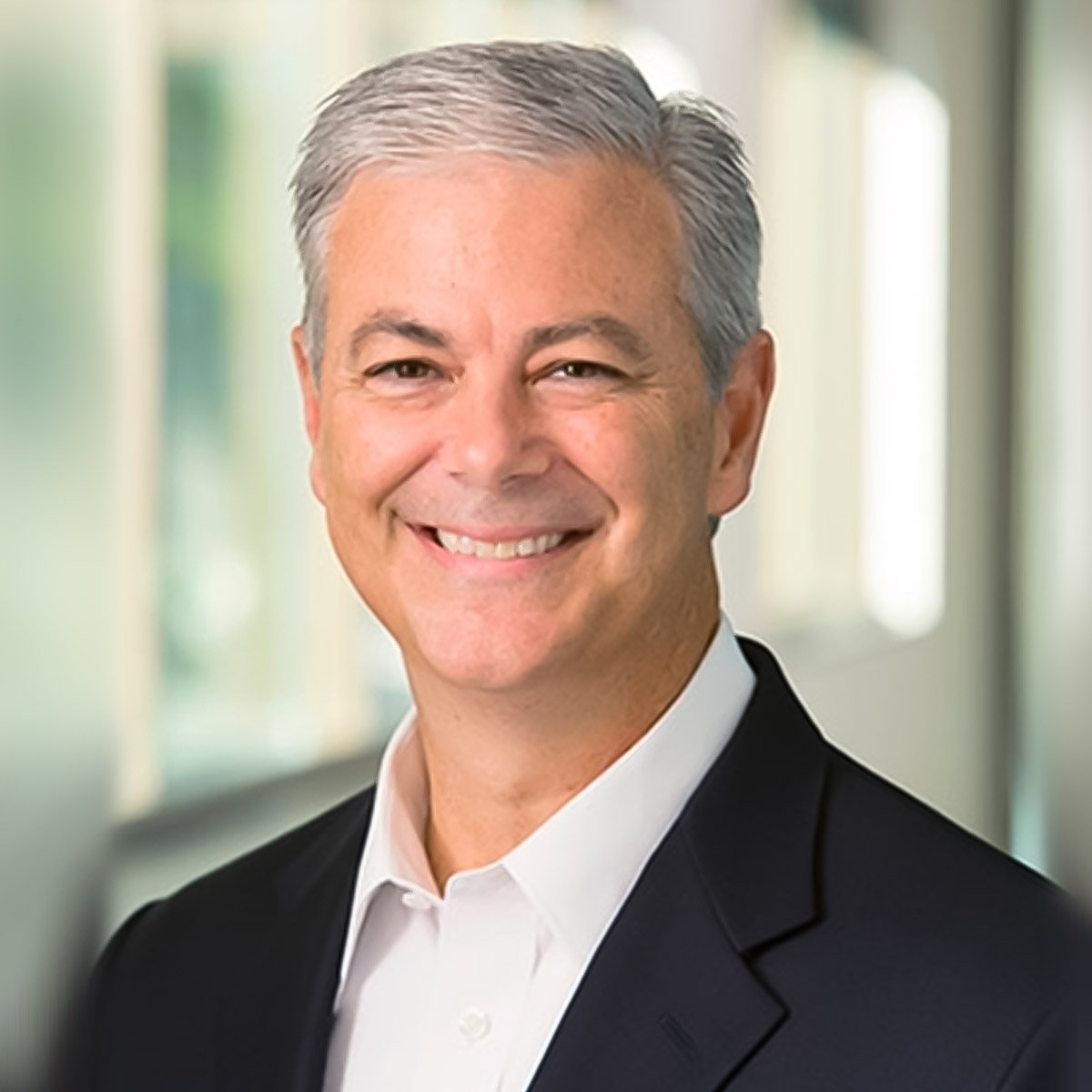 ​Mr. Graham joined Tyler in 2008 as president of the Courts and Justice Division and in 2016 was named as chief strategy officer for the corporation. Prior to Tyler he served as senior vice president of worldwide consulting for BEA Systems, now part of Oracle. In the early 1990’s Mr. Graham was a founding partner at The Feld Group, a Dallas-based IT strategy and technology management firm that served Fortune 200-sized companies.

Prior to starting his career at IBM, Mr. Graham attended Dallas Theological Seminary for two years.

Mr. Graham is the immediate past chairman of the national board of trustees for the Fellowship of Christian Athletes, and in 2017 was named as chairman for the Both Ends Burning Board of Directors.

He is married to Linda Graham and has 3 daughters.