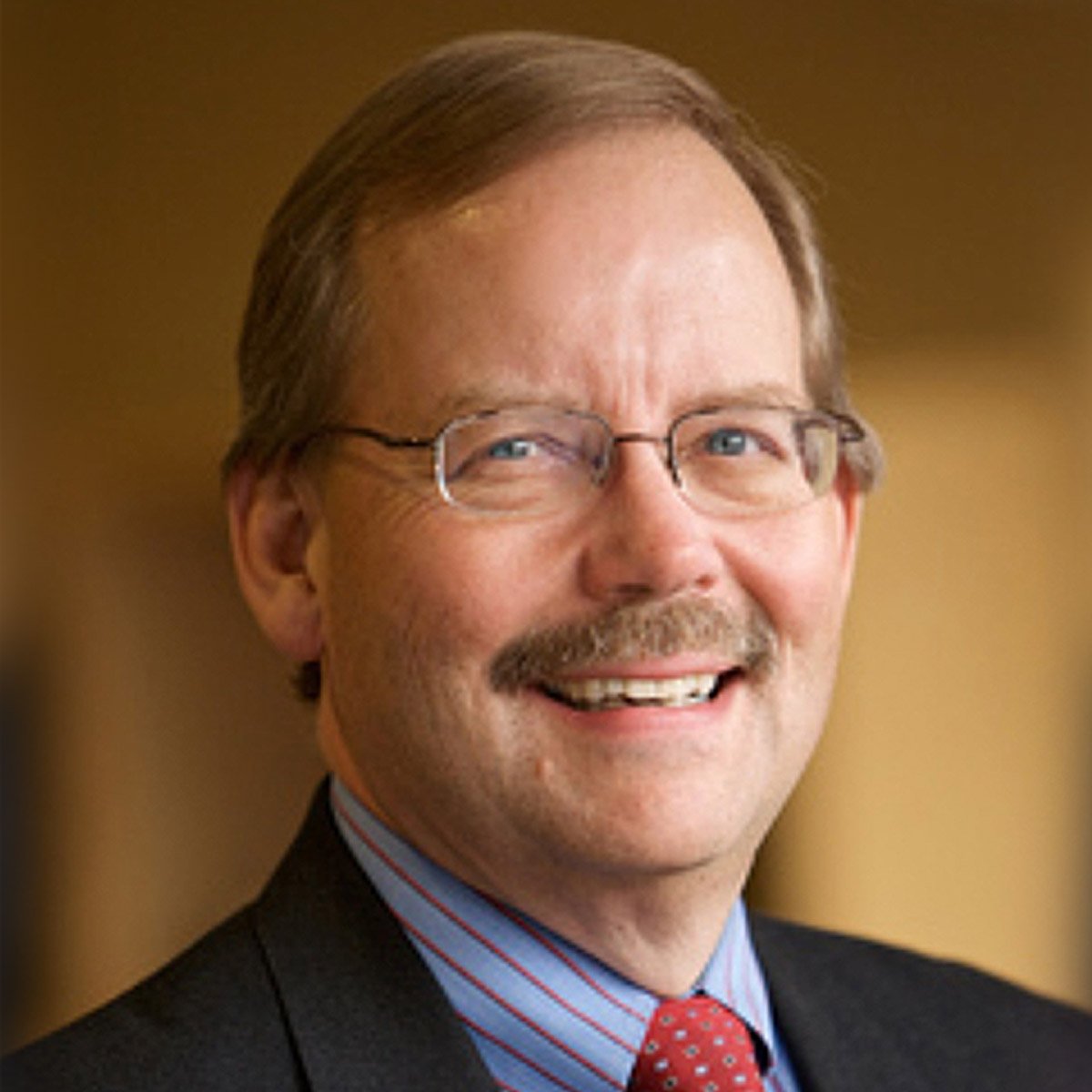 ​Dr. Johnson is a Professor of Pediatrics and member of the Divisions of Neonatology and Global Pediatrics at the University of Minnesota where he co-founded the International Adoption Program in 1986 – the first academic program focused on understanding the medical needs of adopted children. Throughout his  career he has reviewed the medical records of over 20,000 children and counseled potential adoptive parents on the likely medical needs of these adoptees. His research centers on the short- and long-term effects of early social, medical and nutritional deprivation on child well-being.

His current projects include investigating the physiological links between stress, growth, pubertal development and cognitive abilities through the Bucharest Early Intervention Project, the first randomized, controlled study of foster vs. institutional care. This work affirms the critical importance of a permanent, nurturing family in normal child development.

Dr. Johnson has authored numerous works including co-editing Adoption Medicine published by the American Academy of Pediatrics. He has received the Distinguished Service Award and the Lifetime Achievement Award from Joint Council for International Children’s Services, the Friend of Children Award from the North American Council on Adoptable Children and the Harry Holt Award from Holt International. He serves on the Board of Directors of OneSky and SPOON Foundations, Both Ends Believing and National Council for Adoption. He is also a Senior Fellow at the National Center on Adoption and Permanency and serves on the Editorial Advisory Board of Adoptive Families and the Advisory Board of the Rudd Adoption Research Program.

Dr. Johnson received his Masters and PhD degrees from the University of Minnesota. He is married and has an adopted son from India, two birth daughters and three stepdaughters.