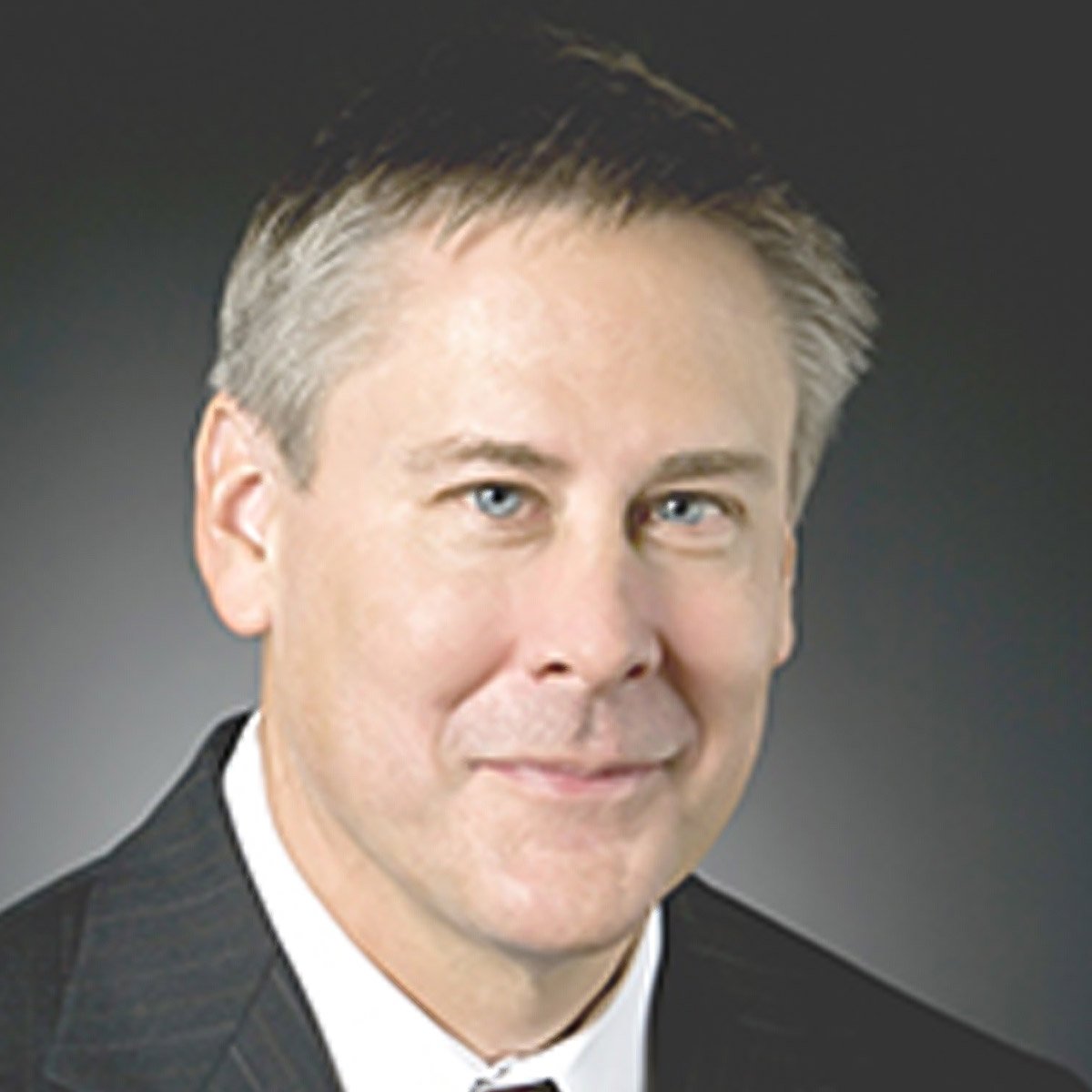 ​After six years as a board member of Both Ends Burning, Frank Garrott stepped off the Board to serve the successor organization, Both Ends Believing, full time on the Leadership Team. Prior to joining Both Ends Believing, Garrott was the ninth President and Chief Executive Officer of the 133-year old Gladney Center for Adoption. Before he assumed this position in 2007, Garrott enjoyed a 29-year career in the financial services field in New York and Dallas. Besides his membership on the boards of Both Ends Burning, the Gladney Center and the Gladney Fund, Garrott also served on the boards of five other non-profits, one centered on work at the United Nations and the others focused on child welfare.

Garrott and his wife Lynne live in Fort Worth, Texas. They have five children and one grandchild. Garrott received his B.A. from Duke University and his MBA from the University of Texas at Austin.