A Dialogue With UNICEF 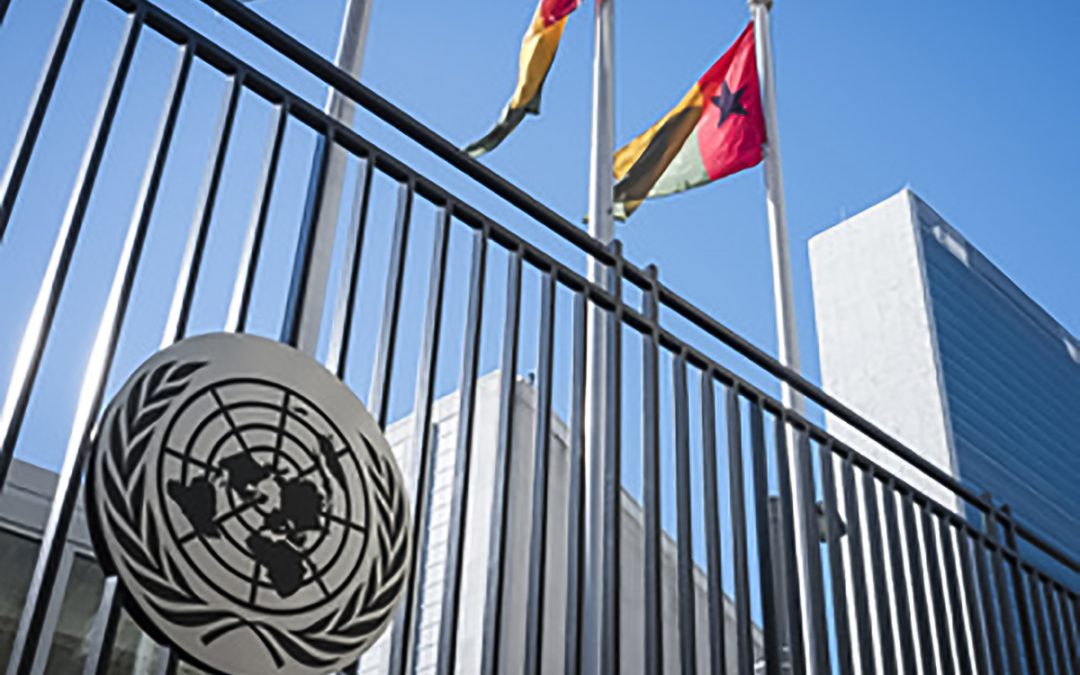 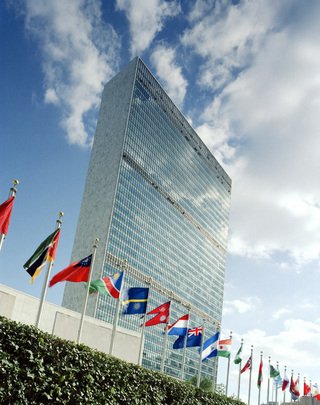 On November 20, 1989, the United Nations General Assembly adopted the Convention on the Rights of the Child. In connection with the 30th anniversary of the Convention, UNICEF recently published a report highlighting achievements over the past three decades toward creating a better world for vulnerable children, while stressing that many challenges remain.

The report is comprehensive and balanced. Progress has been made in areas such as under-five mortality rate, sanitation, immunization, education, gender equality.

The report closes with an invitation to join a global dialogue to learn from each other what it will take to care just a little bit more about what happens to children, others’ as well as our own.

We at Both Ends Believing thank you for this invitation. We accept. To begin, we affirm several of your statements:

· “Addressing data gaps on children’s rights is an urgent priority.”

· “The most vulnerable children are often the ones we know least about.”

· “A scarcity of data about the situation of children constrains efforts to achieve the Sustainable Development Goals and realize the rights of every child.”

Supported by Tyler Technologies, Both Ends Believing has stepped into this void with our Children First Software, which enables the efficient collection of data on orphans and vulnerable children, sets them on a path to a family, and provides support for their post-placement monitoring, whether reintegrated or adopted.

Another concern: “Reaching the hardest to reach 10-20% of children is the biggest challenge of all.” We agree. Where do they disproportionately reside? In institutions. Transition from institutional care to families could elevate these hardest to reach and most vulnerable children.

The report states: “It is time to learn from the past.” Yes, it is. Let’s include families as a foundational part of the solution for vulnerable children to have the opportunity to thrive.

My hope is that when UNICEF publishes its report in conjunction with the 40th anniversary of the CRC, we will count among the world’s most significant achievements the placement of hundreds of thousands of children into loving families. Both Ends Believing is supporting governments today to help make this dream a reality.