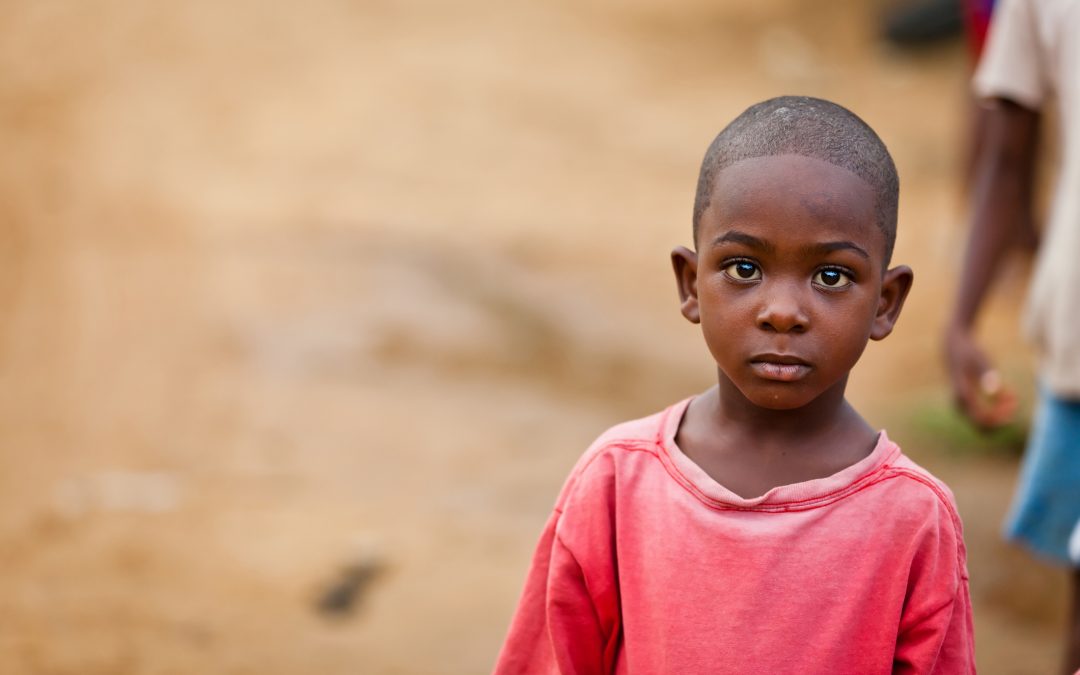 Institutions now have the resource they need to ensure that children are getting placed into the correct family. Through the resource of CFS, children with digital identities are guaranteed safety, their rights preserved, and hope for a forever family.