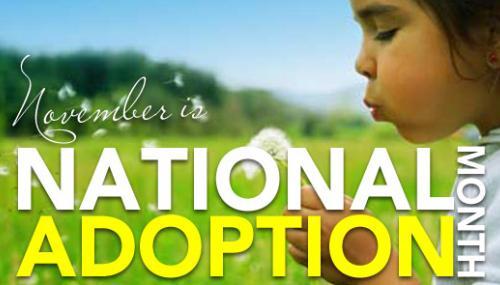 November is National Adoption Month. Born from a Michael Dukakis idea in 1976, expanded by President Reagan in 1984 and spurred along by Presidents Clinton and Bush, the history of National Adoption Month exemplifies the bipartisanship that has helped make our nation the beacon of hope for the world. Why do people from both sides of the aisle rally around adoption? Because the notion that Every Child Deserves a Family is intuitive, it reflects God’s design, and it is amply supported by scientific research. Where a child cannot be reunited with his or her family or both parents are deceased, adoption is a wonderful option.

As an adoptive father, each day I experience the wonder. As someone who has worked in this field for 12 years, I have witnessed countless stories where the trajectory of a child has changed, such that he or she now has “a future and a hope.”

At Both Ends Believing, we are playing a central role in changing the trajectory of tens of thousands of children as we empower government social workers to make well-informed, timely decisions in placing children in permanent, loving families. 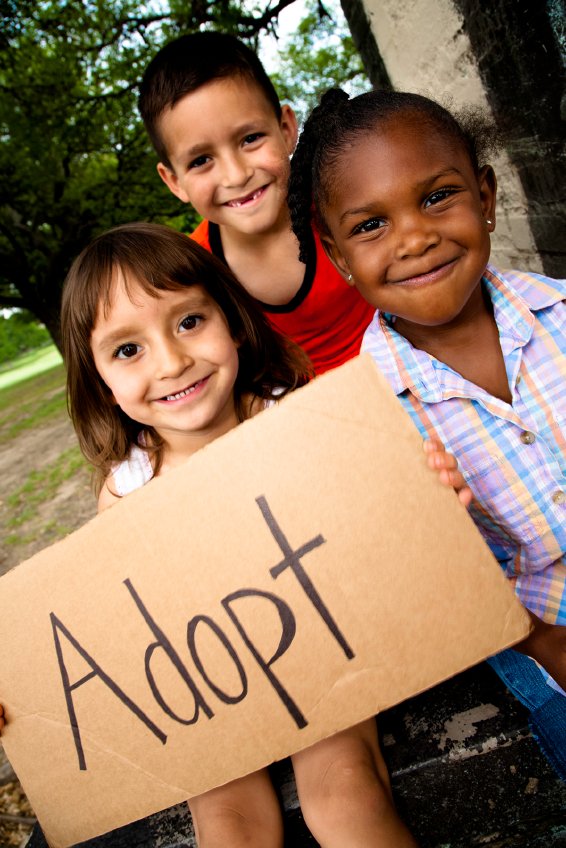 Each day matters and each child matters. I want to encourage a mindset in all of us that every month should be National Adoption Month. As November comes to a close and our attention turns to Christmas, let’s remember children who are alone and will have no Christmas. Then as the New Year dawns full of hope for us and our families, let’s reflect on those children who have no hope. On MLK Day, ask yourself: Do these children have big dreams? Probably not; they just want to survive. You get the idea. 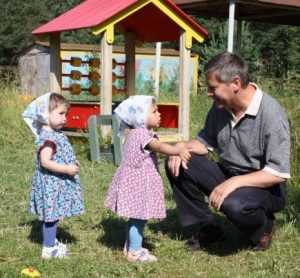 Start with this November and fan the flame of adoption all year long!