Orphan Sunday is upon us. Since its inception in 2002, it has expanded to 90 countries. Where did it all begin?

I had the privilege earlier today of sitting down with my friend Gary Schneider who leads a ministry in Zambia called Every Orphan’s Hope. I had a vague notion that Orphan Sunday actually began in Zambia. Gary confirmed that and filled in a few gaps for me. 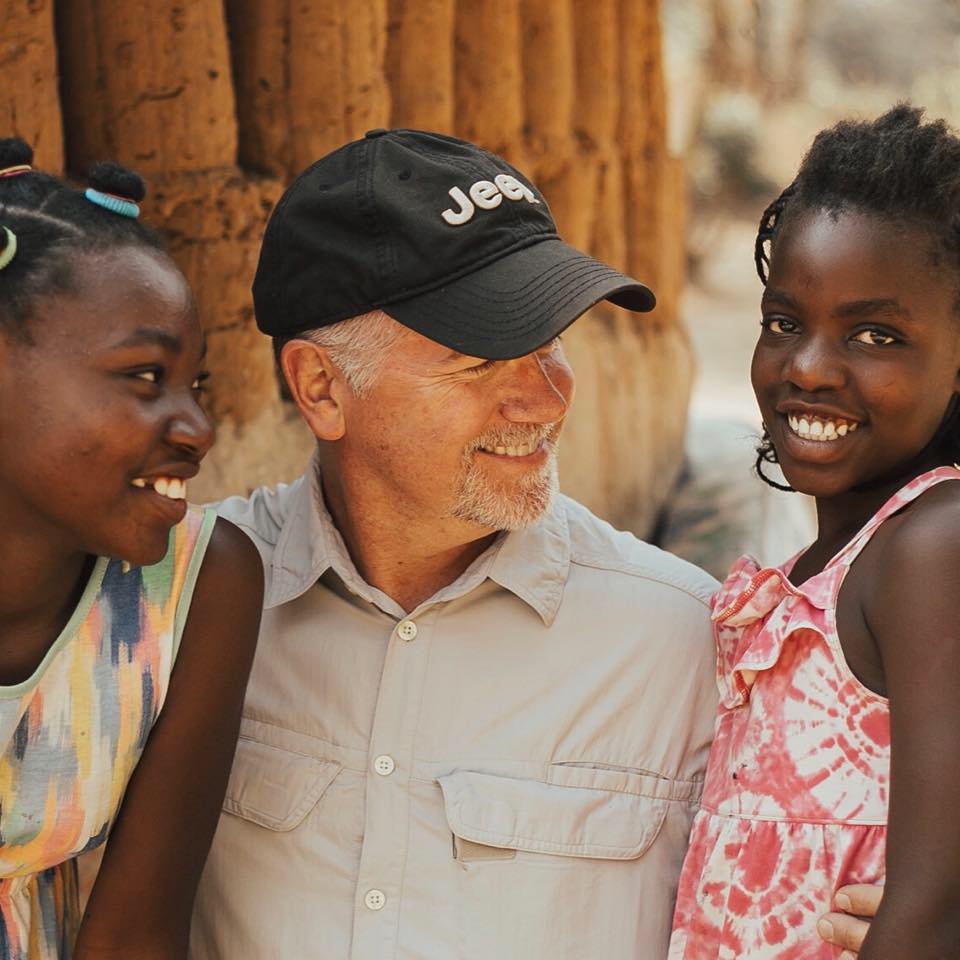 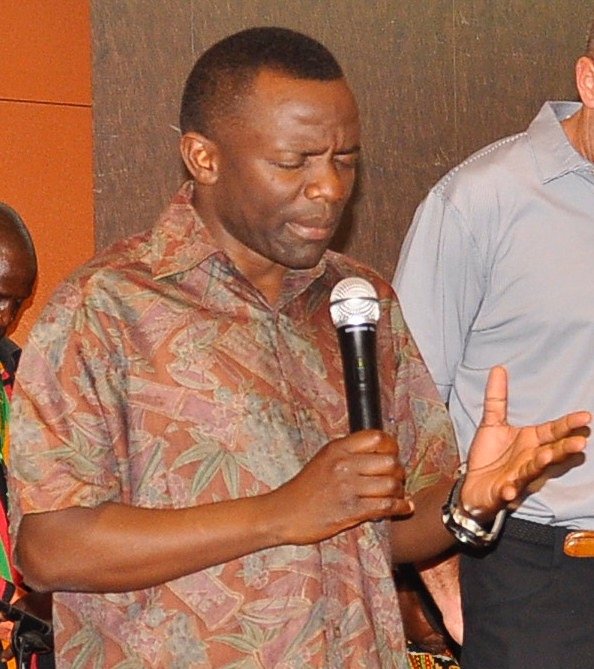 Gary was on a mission trip in Zambia in 2000 when he met Pastor Billy Chondwe. Pastor Billy spoke of the orphans in his church and the desire to provide for them, but that his church was so poor there wasn’t much they could do.

Gary and Pastor Billy continued their dialogue and the Pastor decided to designate a particular Sunday in 2002 as Orphans Sunday. Near the end of that day’s service, he took the regular offering. Then he circled back for a special offering for the orphans of his church. Gary was there that day and got to witness a very moving scene. First, a woman brought forward cabbage, next a man gave his coat, and then another offered a pair of shoes. And this went on and on.

Not your typical American offering, these poor Zambians were giving sacrificially out of their very limited capacity. Little did they know on that Sunday 16 years ago that they were giving birth to a movement that would focus the eyes of the Christian church all over the world on the plight of the orphan. 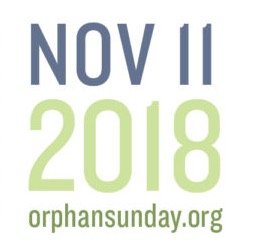 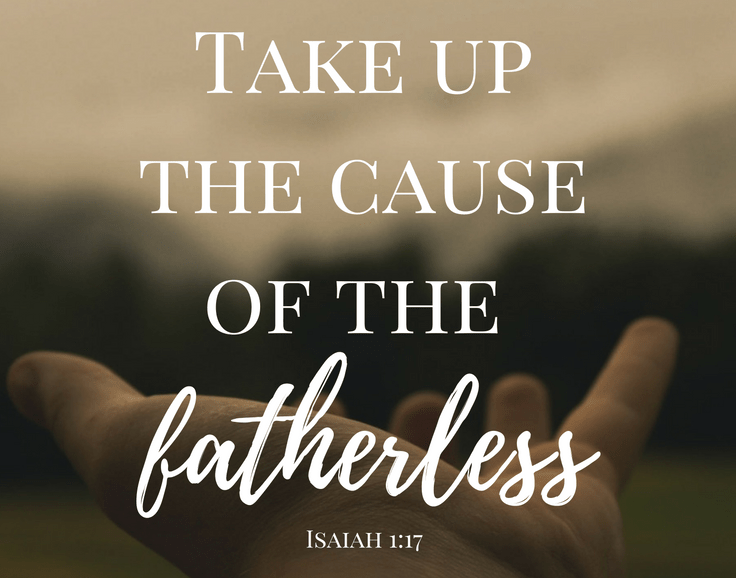