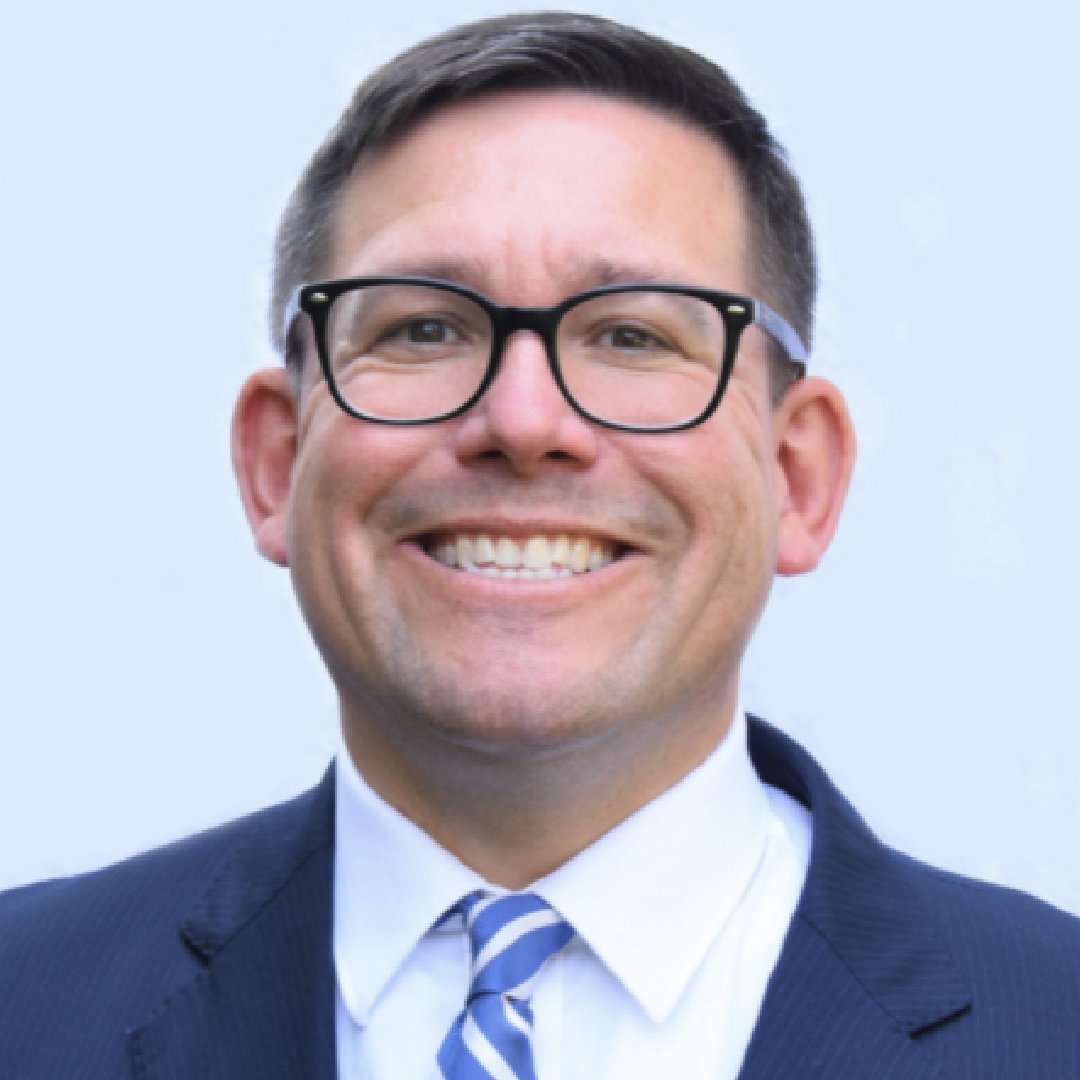 ​Dana Deree, President of Arkansas Global Connect, is a retired senior-level career member of the U.S. Foreign Service. He served as Consul General in Honduras, Coordinator of American Citizen Services for U.S. Mission Mexico, Deputy Principal Officer and Consul in New Zealand, Chargé d’affaires in Samoa, Co-leader of Provincial Reconstruction Team Kapisa in Afghanistan and as an economic officer in Nicaragua, as well as in other diplomatic assignments in Washington DC and abroad. Dana is a Marine Corps combat veteran and has more than a decade of global experience as a Public Affairs Officer in the Navy Reserve. Prior to joining the Foreign Service, he taught AP U.S. Government at Little Rock Central High School. Active in civic affairs in Arkansas, he served as vice chair of the Little Rock Racial and Cultural Diversity Commission.

As a child, Dana experienced homelessness and was a ward of the state from age 10 until he joined the Marine Corps at 17. He holds a Bachelor of Political Science and a Master of Secondary Social Science Education from Harding University in Searcy, Arkansas. He has been married to Stephanie Deree, a social worker, since 1992. They live in Fayetteville, Arkansas, and have three sons, the youngest of whom was adopted from Mexico.