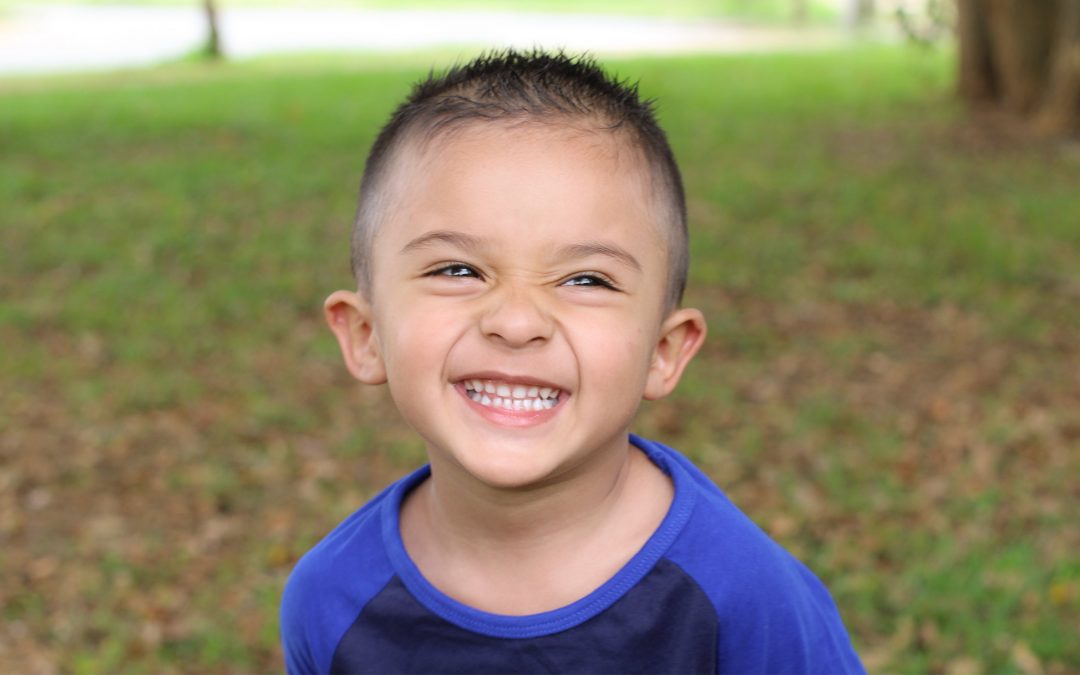 A true testimonial recorded about how CFS changed a vulnerable child’s life via international adoption.

Samuel was admitted from a young age to an orphanage in Honduras because his mother passed away and his father could not take responsibility for him; he ultimately relinquished his rights to his child. Meanwhile a family from the United States met Samuel and initiated the adoption process.

Even though Samuel had a plan to be adopted, during the lengthy process of adoption without CFS, he continued to stay in the institution. During which, an anonymous statement was received informing lawyers about a suspected maltreatment towards Samuel. Immediately, investigations were carried out, making a change of protection placement by moving him to another institution that uses Children First software.

The local government employees collaborated with BEB country staff and observed that Samuel was doing much better, and his progress was recorded in CFS. The government re-connected to the family previously wanting to adopt him. Through the CFS process, social workers could clearly demonstrate with secure data that the couple established strong emotional bonds with Samuel and that the placement would be in his best interest. The rest of the adoption process was safely and successfully carried out; Samuel is now living with his new family in the United States.

Samuel’s Honduran case worker stated, “Thanks to Children First Software, we are able to know the developmental progress of children in these institutions; we can see the evolution that a child can have from the moment of his entry until the moment of his departure, know about the homes that were in charge of him, and now know the child is with a family in the United States and his right to a family is restored.”